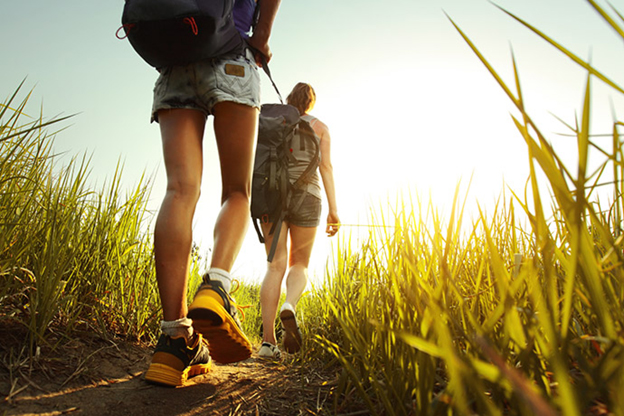 Atlanta Falcons wide receiver Julio Jones has been ruled out for the remainder of the 2013-2014 NFL season, as he will undergo surgery to treat a fractured right foot. He joins a long list of injured Falcons as he is the ninth Falcons player placed on injured reserve this season.

The third-year player out of Alabama just completed the fifth game of season, where he suffered the injury in a loss to the New York Jets on Monday Night Football. He remained on the field, but following the game, team doctors urged him to get a second opinion on his previously fractured foot, suffered in 2011. Jones visited his foot specialist and CT scan results confirmed what initial tests run by team doctors showed as ESPN reports.

Jones was drafted 6th overall in 2011 by the Falcons despite the fact that at the time he was still recovering from a fracture in the same right foot suffered during his time at Alabama. It became an afterthought after he set the league on fire with a devastating combination of power and speed in his rookie season. Last year he racked in nearly 1,200 yards, and this year had a team-leading 41 receptions. On Monday, he will undergo surgery to replace the screw that was used to repair his fracture in 2011.

Pain and Causes of Ankle Fractures

Foot fractures, depending on how severe they are, often require surgery. Athletes who develop fractures from overuse, because of the lack of strength and the reduced ability to absorb repeated shock in games and practices, almost always require surgery as is the case with Jones. As the foot rotates, fractures to the metatarsals occur as a result of a fall or ankle twisting motion.

Athletes who suffer an ankle fracture may experience the following symptoms:

In Jones’ case he was able to remain playing following the injury, but after evaluation his ankle was determined too weak to heal on its own strength.

Surgery may require the use of installing pins, screws or plates in the fractured bone to hold the bone in place. After surgery, Jones will be limited in walking for roughly six weeks then, depending on the healing and reduced activity he can start physical therapy and increased weight bearing.