Los Angeles Lakers superstar guard Kobe Bryant suffered a tear in his Achilles’ tendon on April 12th, 2013 during a game against the Golden St. Warriors and underwent surgery just 2 days later on April 14th. At the time, Lakers fans wondered when, and even if, Kobe would return from such a serious injury at the age of 37.  At the time, most experts agreed that it may take 12 months for Kobe to get back on the court. But on December 8th, less than 8 months after he underwent surgery to repair his torn Achilles tendon, Kobe Bryant made a successful return to the Lakers lineup against the Toronto Raptors at Staples Center. Now everyone is wondering, how did Kobe return so quickly? 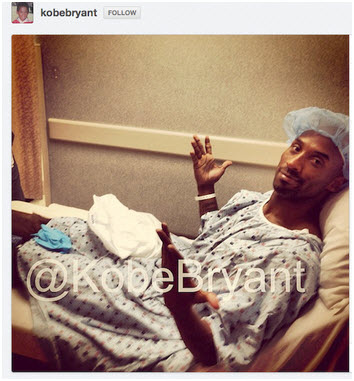 Even for a professional athlete, Kobe is an anomaly. He has been free from major injuries throughout his 15+ year career in the NBA due to his dedication in keeping his body in peak shape throughout the year, not just during the NBA season. Those who have followed Kobe during his career know that he works just as hard, if not harder, in the offseason as he does during the season. This is a testament to his dedication as a true professional athlete in an era where squandered talent has become far too common. 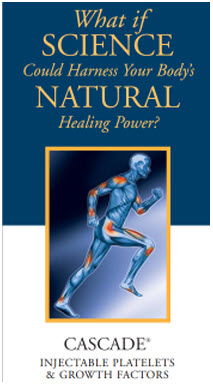 Kobe has always been privy to the latest and most effective forms of medical therapy. He has long sang the praises of platelet rich plasma therapy, also known as PRP treatment. He has been known to receive the highly regarded treatment on his knees following a long season to help stimulate the healing process, and there is every reason to believe that he has also turned to platelet rich plasma to help aid in the recovery from his Achilles tear. The latest treatments and best physical therapy regimen available to anyone following such a major injury put him well ahead of the curve when it comes to recovery, but combined with his tenacity and willingness to work harder than everyone else, there is no reason to doubt that Kobe was ready to return to the court so soon.

Kobe’s drive and passion to be an elite NBA player, coupled with medical innovation and advanced treatment, has brought Kobe’s talents back to the forefront for all to enjoy. “Christmas came early” said one prominent Laker fan, not just for Kobe, but for all of Los Angeles!

You don’t have to be a superstar NBA player to reap the benefits of the amazing Platelet Rich Plasma Therapy discussed above. PRP Treatment is available for many injuries, including Achilles tendinitis and tendinosis, at your favorite LA Foot Doctor – Dr. Jamshidinia at Tower Foot and Ankle. Call us today to learn more about Platelet Rich Plasma therapy and schedule your consultation with a top Los Angeles Podiatrist.